The Van Dusen Mansion was built in 1892 for George Washington Van Dusen and his wife, Nancy. Mr. Van Dusen was an entrepreneur who founded Minnesota's first and most prosperous grain firm in 1883. After Mr. Van Dusen passed away, his estate remained in the family for decades. In the 1940s it was sold and began serving a variety of commercial uses. Many years later the property was abandoned. In 1994, a city permit was issued to demolish the grand, historic structure. As fate would have it, two weeks before the demolition was to begin a heroic investor swept in, bought the property, and initiated an epic three year restoration project. Thanks to a brilliant architect, tireless craftspeople and tremendous resources, the Van Dusen Mansion was restored to its original splendor and earned distinction on the National Register of Historic Places. 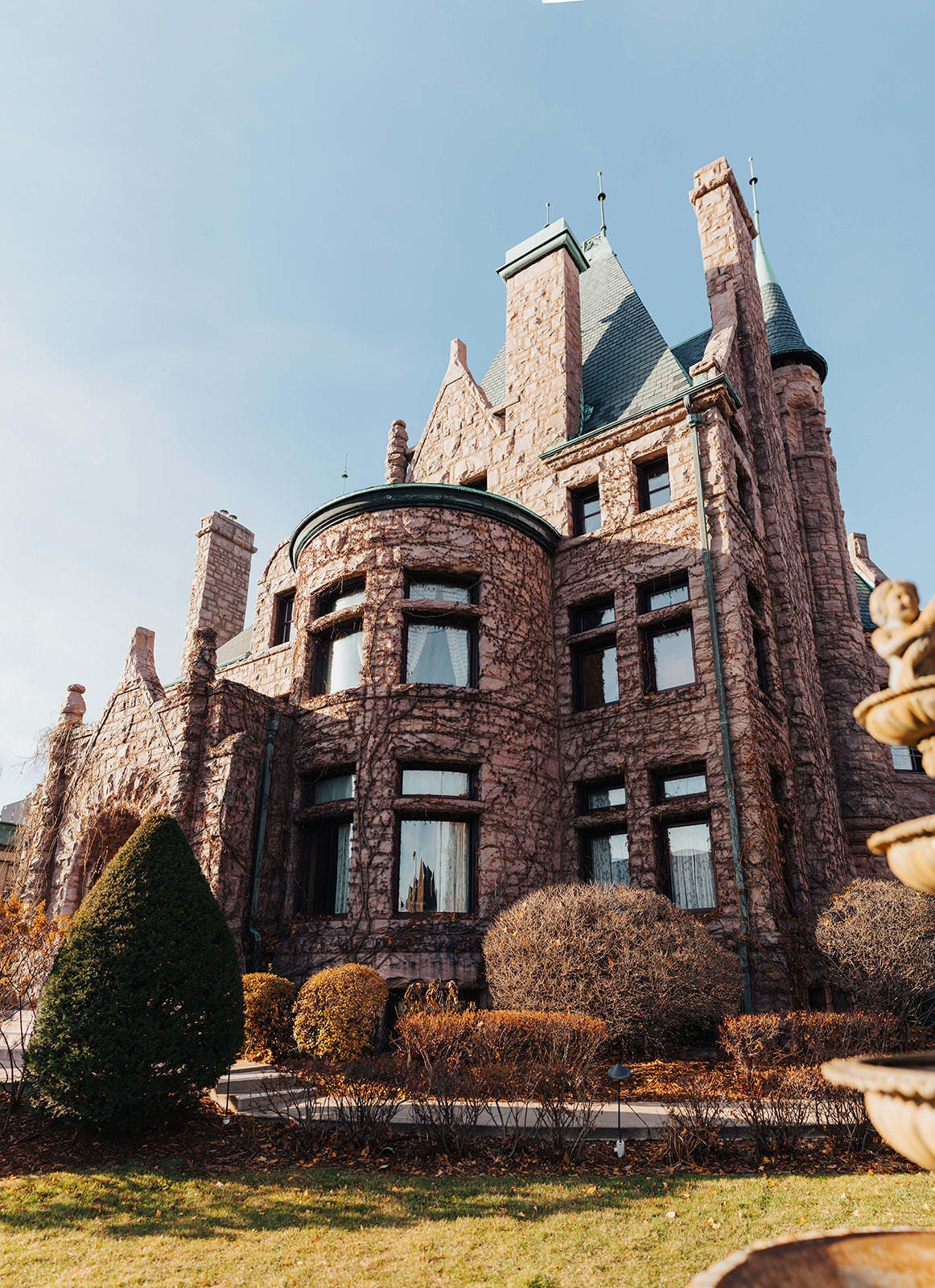 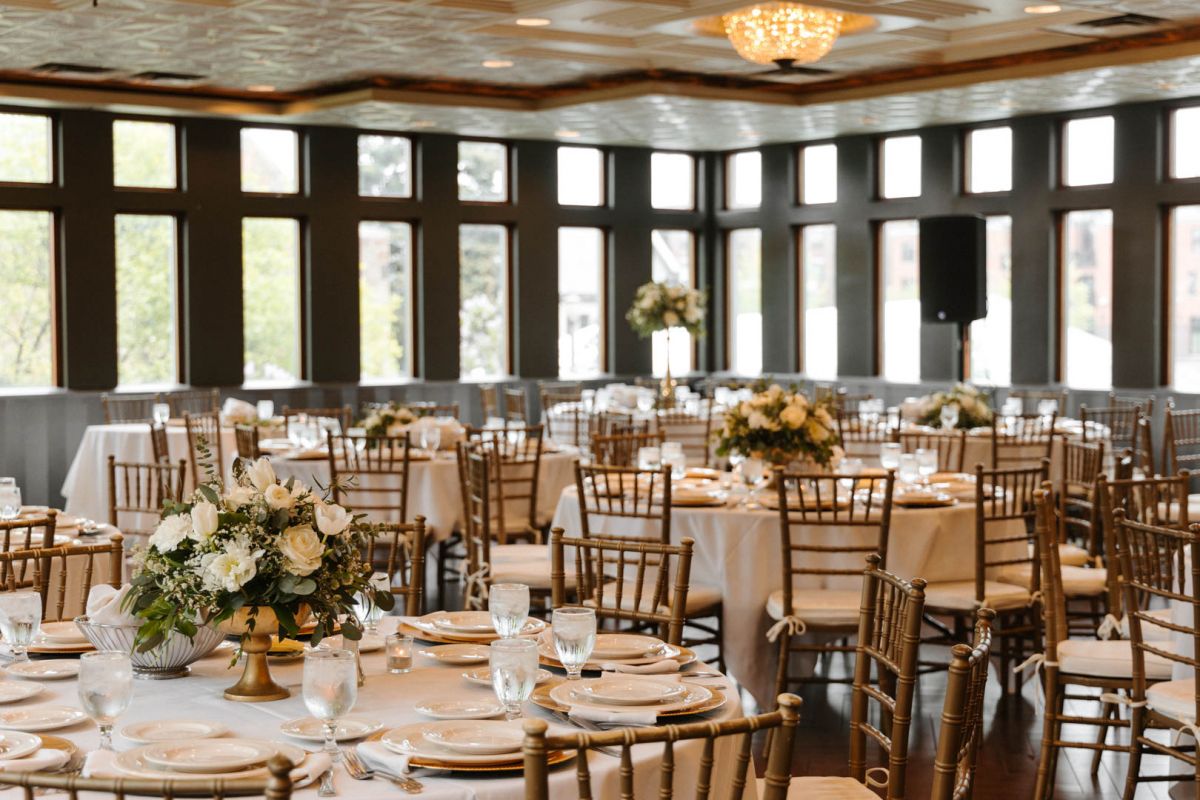 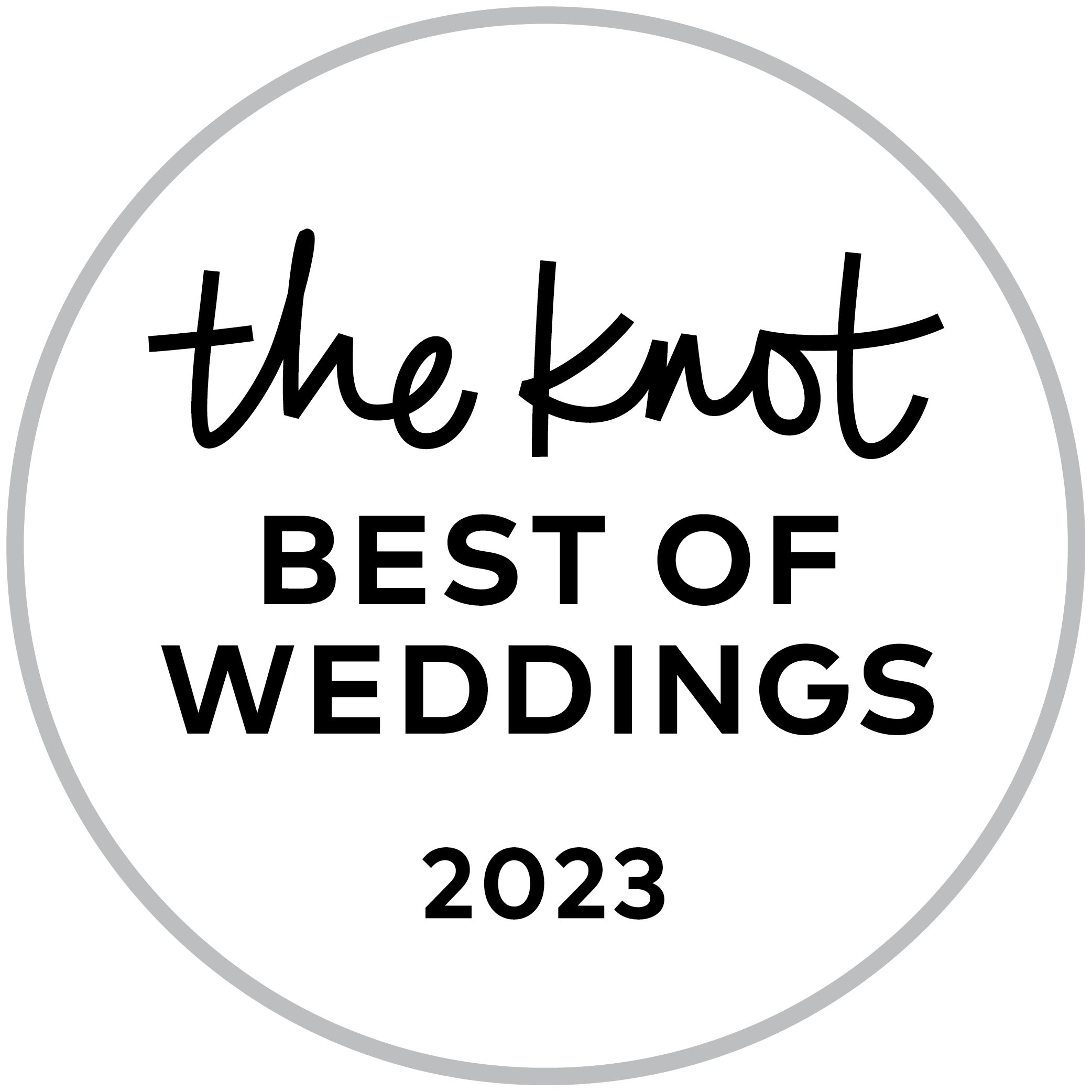 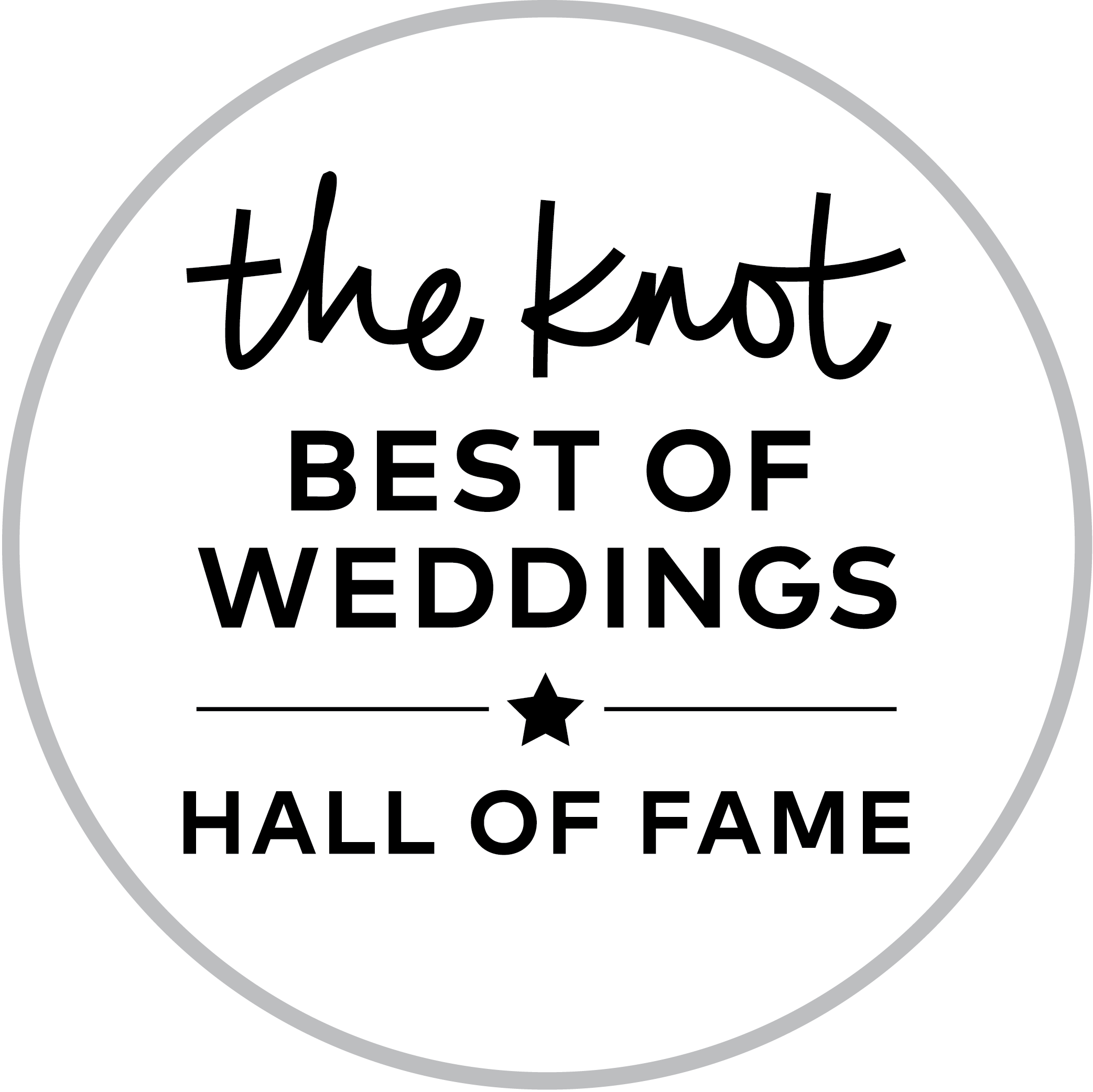 Guests will begin the event by stepping into the historic Van Dusen Mansion. This one of kind property will delight your guests with the beautifully restored period rooms. Upon first impression, your guests will know that this will be a unique and wonderful event.

Your ceremony may take place in the romantic Courtyard, adorned by charming cafe lights- Guests will feel they have entered a hidden garden.  Following your ceremony the social hour will take place inside the Mansion and on the front lawn area with gazebo, fountain and garden furniture.

Guests will journey next to the Modern Ballroom and dine under the sparkling chandeliers.

As dinner concludes,  guests venture through the Courtyard to the beautiful Carriage House where they will enjoy music and dance the night away! 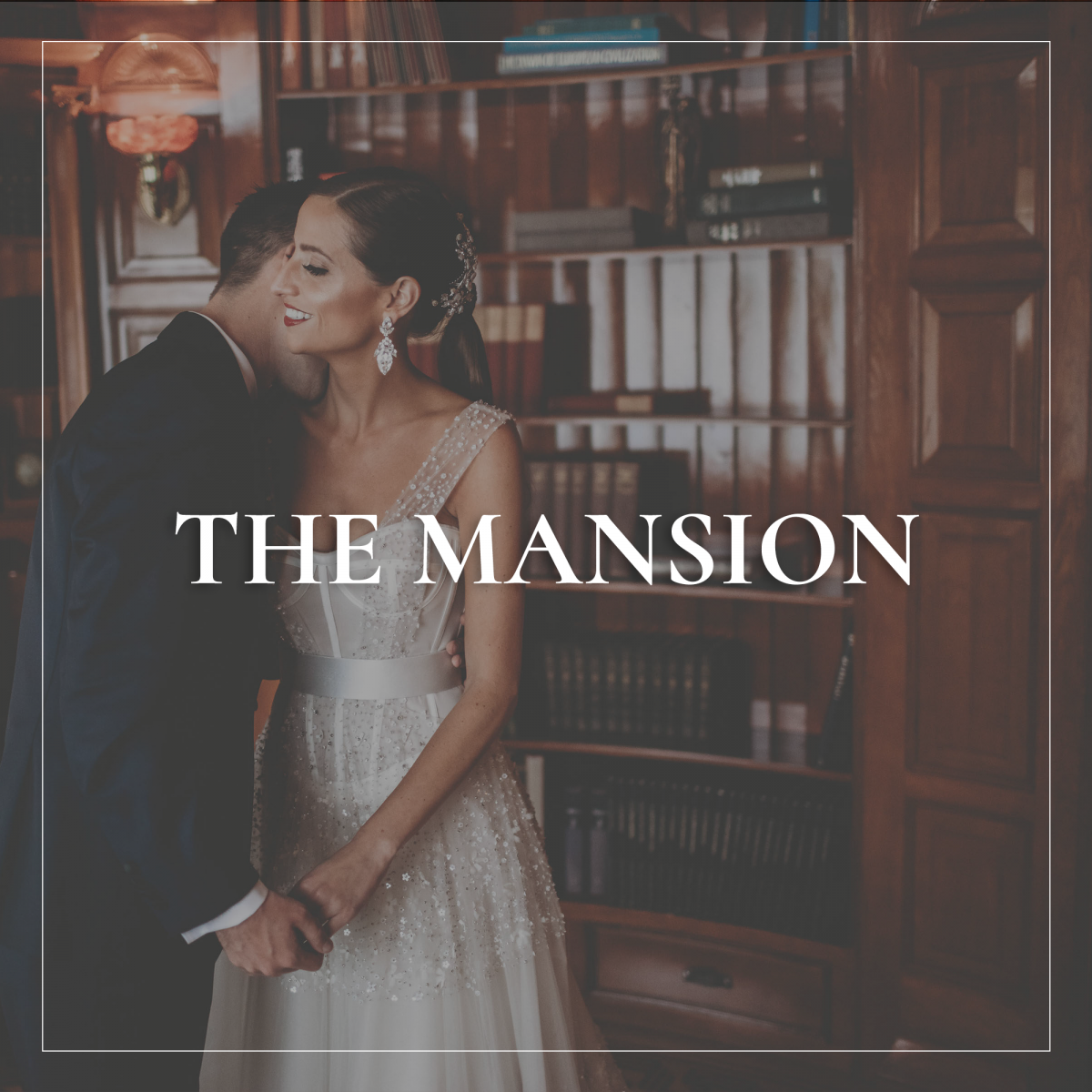 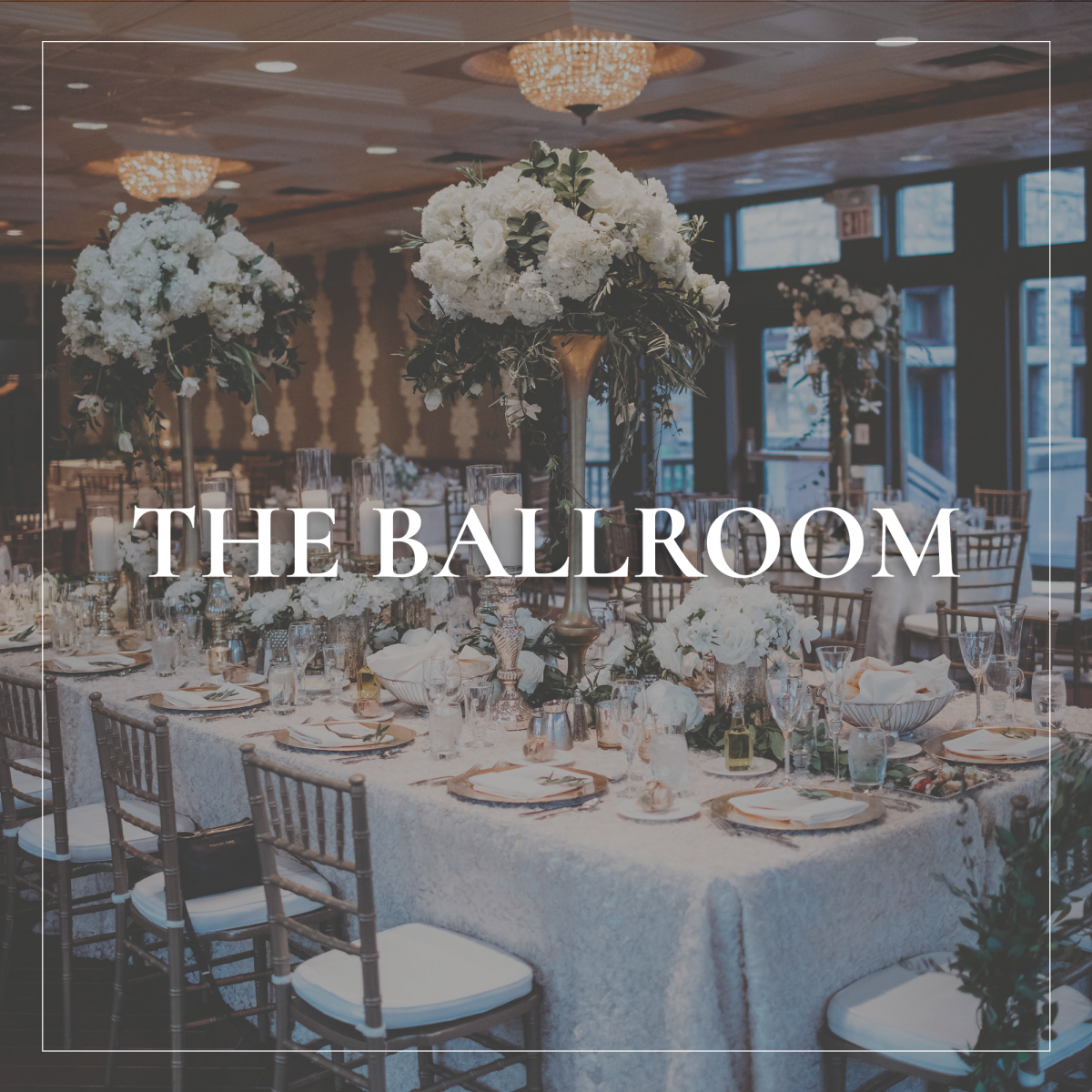 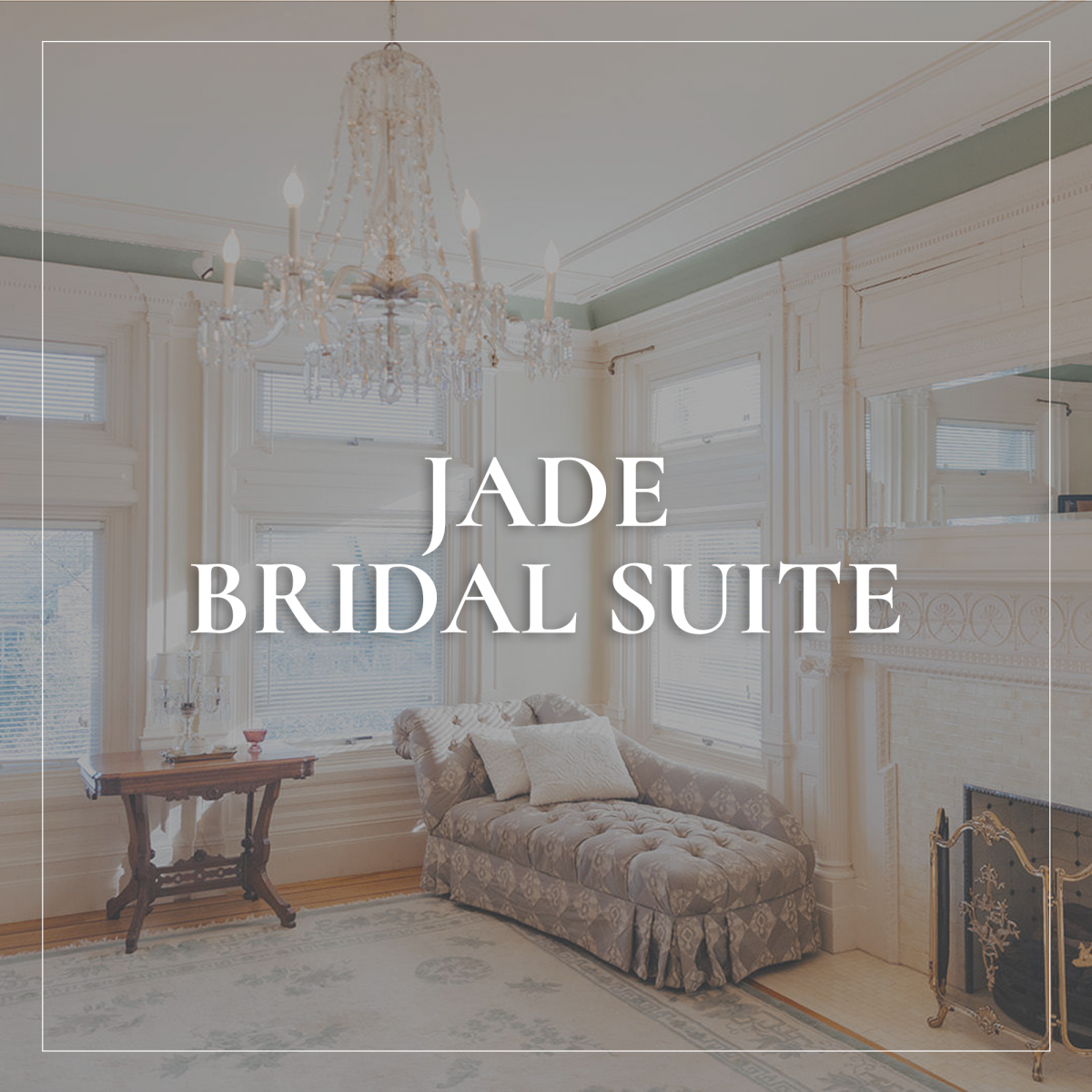 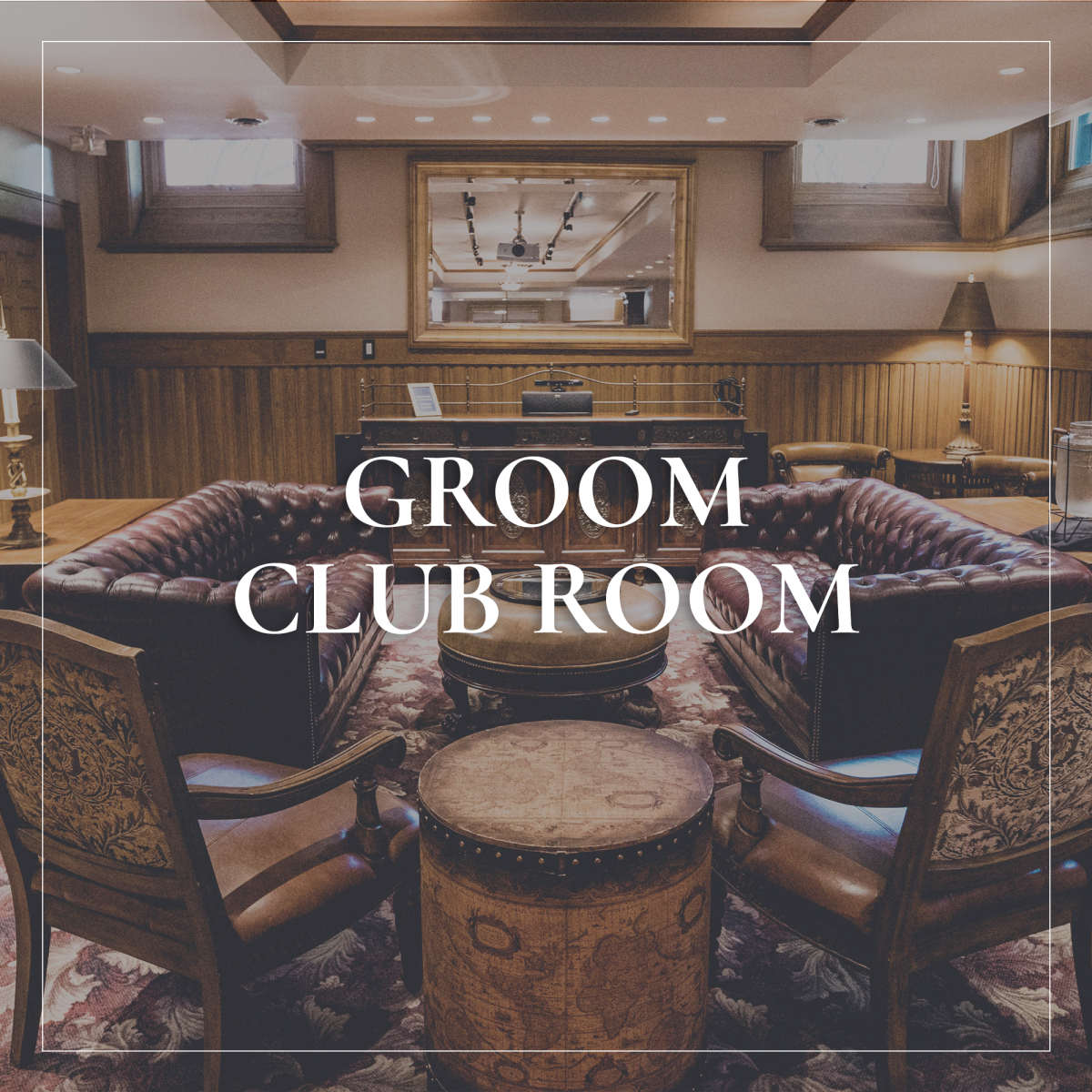 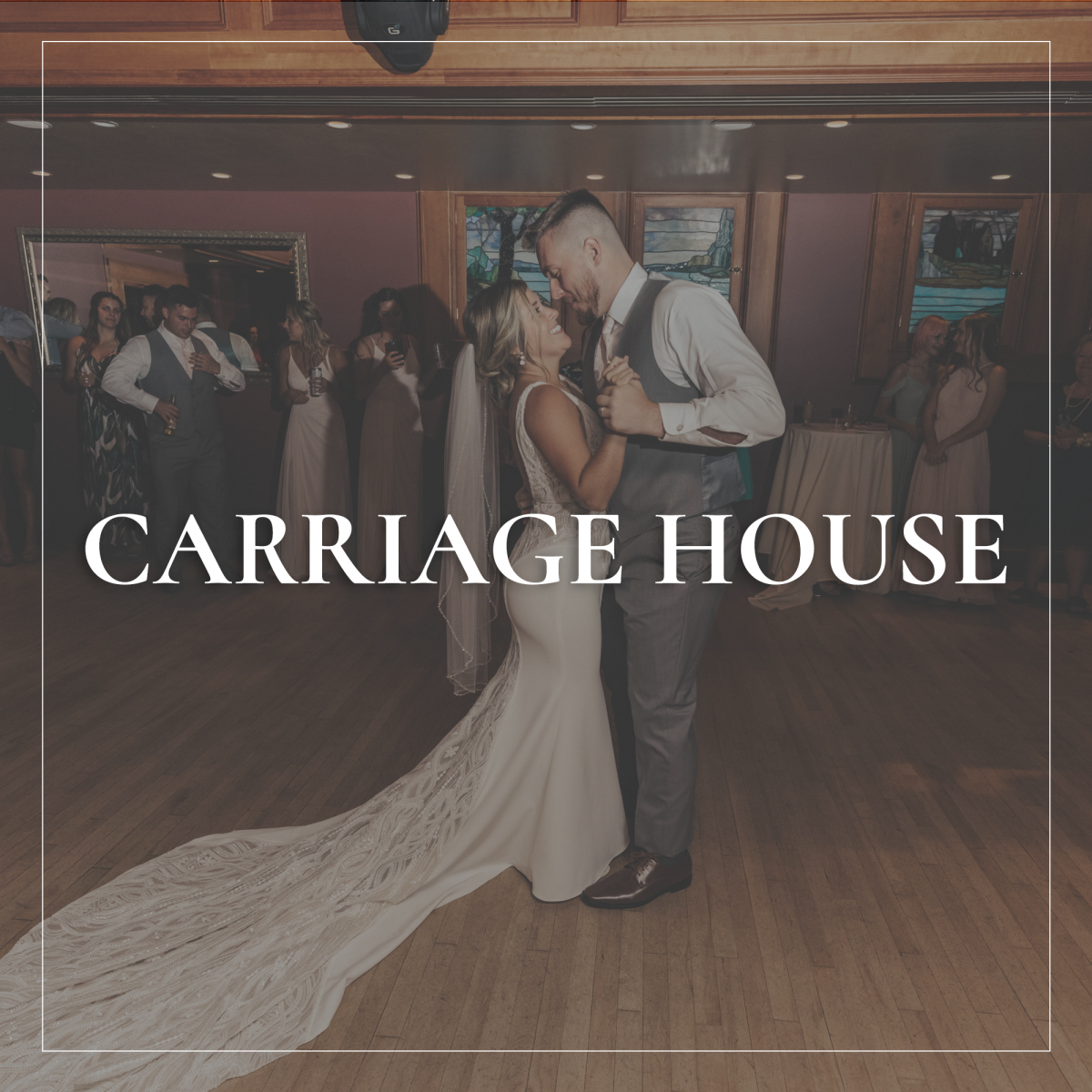